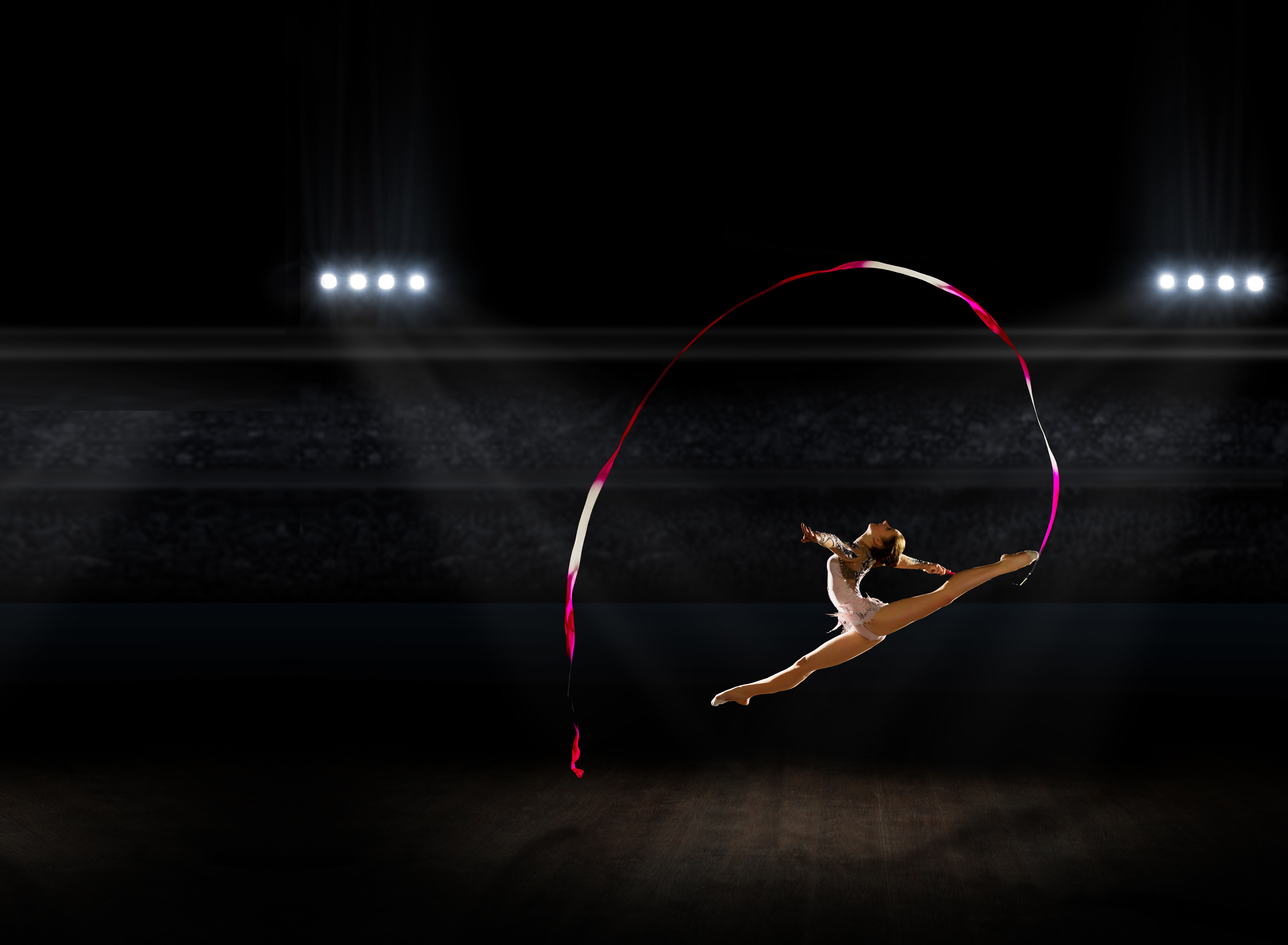 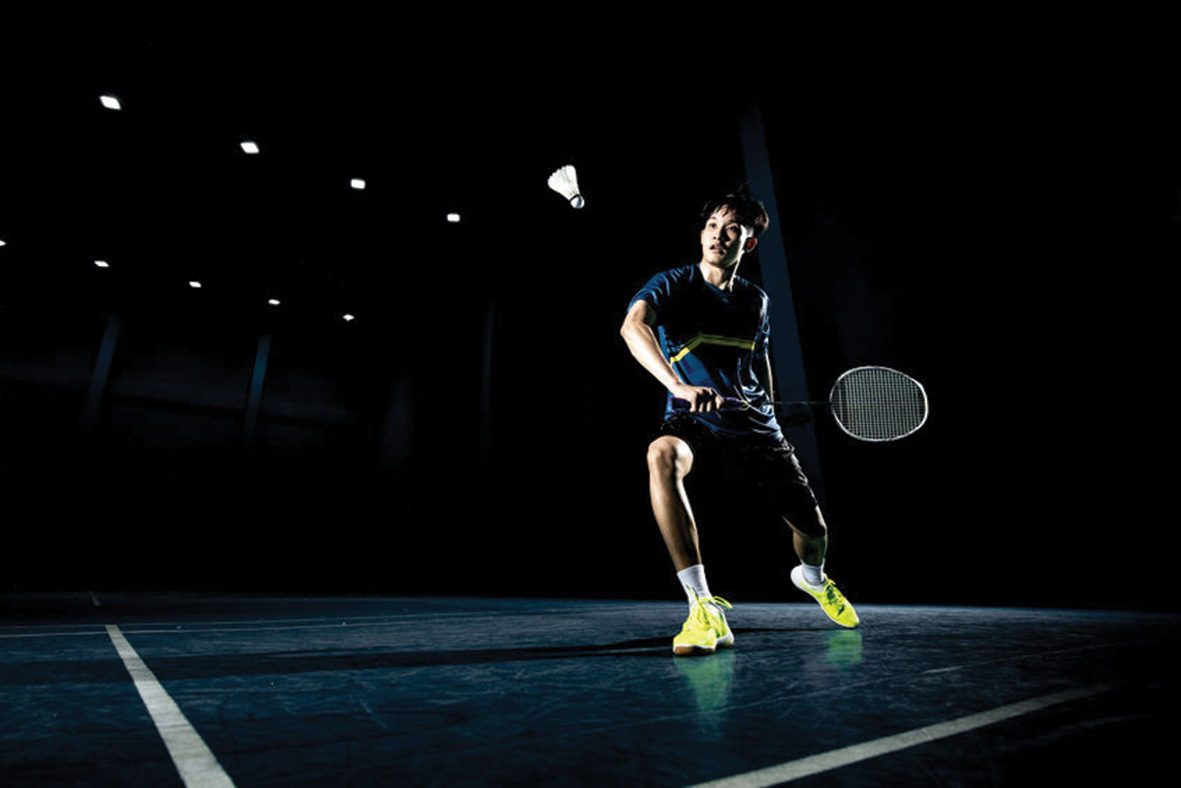 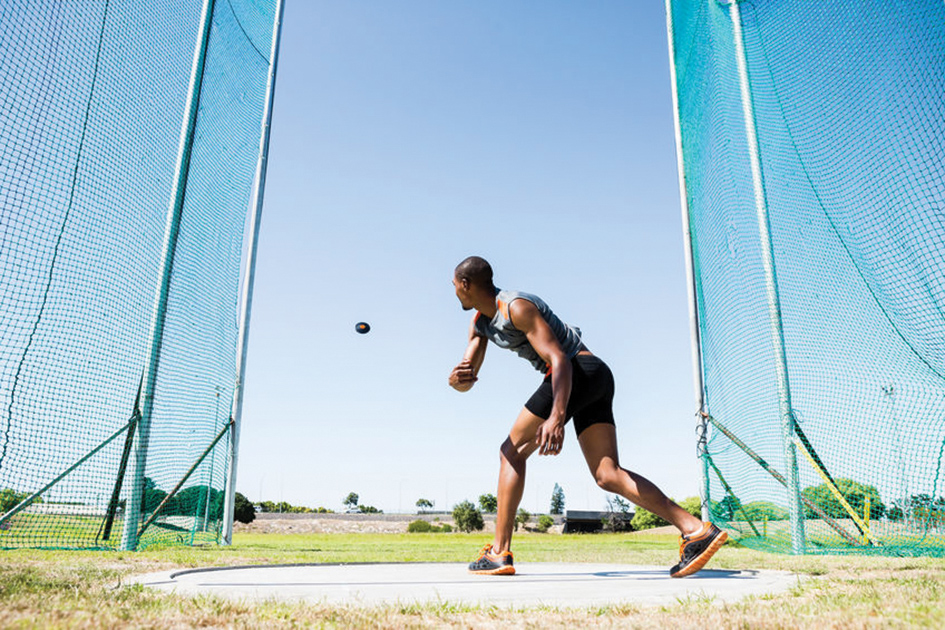 The WorldBridge Sport Village comprised of all the relevant components required to host the thousands of participating members involved in the 2023 Southeast Asian Games & 2023 ASEAN Para Games, prior to being reinstated and handed over to the buyers. Located within the boundaries of the Morodok Techo National Stadium over eight hectares of prime land, the WorldBridge Sport Village is only a 15 mins drive from the Central Business District, due to its current and additional infrastructure that connects it to the Central Business District, including more than four bridges, several new and existing traverse roads, public transport and the planned overland train line connecting to the Central Business District and is designed to have long-term success along with the various venues built for the games.

The huge sports arenas, at the end of the games, will serve as the main attraction for local and international sports federations to choose Cambodia to host events. The Sport Village will also function as an integrated multi-sport community as well as commercial and residential hub where one can live, work, stay healthy amidst lush greenery, all in the luxury of one’s own self-contained development, which also offers the Safari World, Water Park, a 18 Hole Golf Course (with an additional 27 Hole under development), Healthcare and Educational Facilities. Also, for those travelling to the sports complex they will also have the opportunity to choose to stay in our planned serviced apartments or hotel. 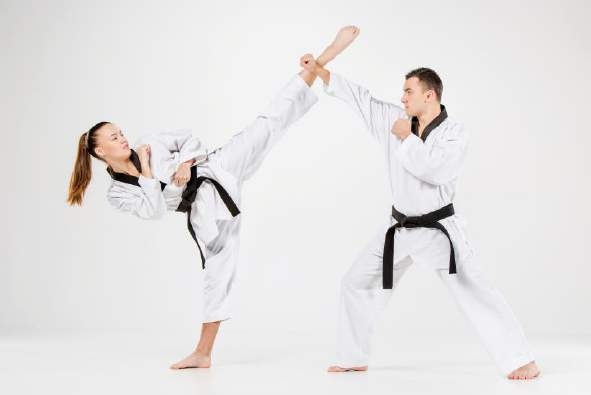 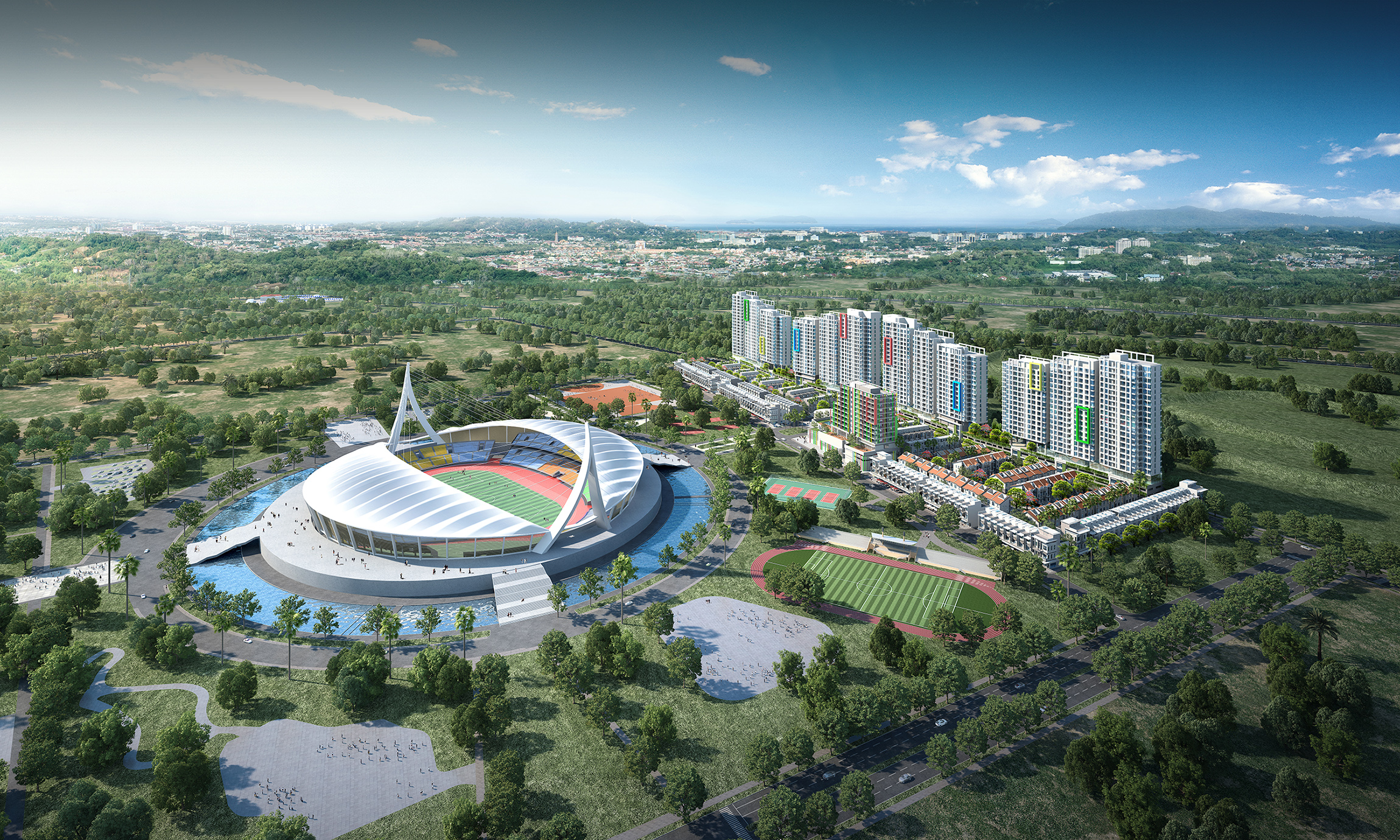 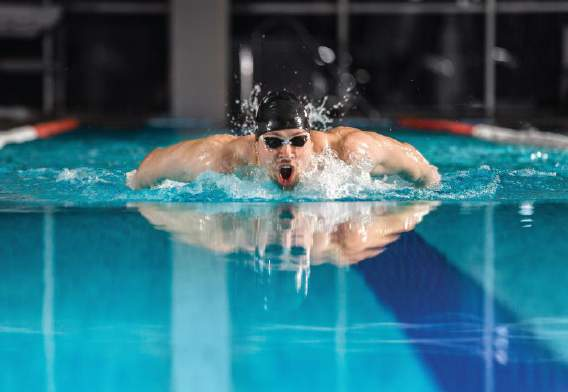 The WorldBridge Sport Village will easily be a success story in the post-SEA Games era, with nearly all of the venues still in use, either by sportsmen and women from all over the world or by the thousands of residents, who will live and work in the sprawling village. When completed within 2022 for the preparation of the 2023 Southeast Asian Games & 2023 ASEAN Para Games by the relevant authorities, the WorldBridge Sport Village by WorldBridge will see the transformation of Phnom Penh into a modern sports and residential metropolis, which will be self-contained, tranquil and sustained.
Feel free to reach us for more information
Contact us

Subscribe our newsletter to get our latest news & promotions

Thank you! Your submission has been received!
Oops! Something went wrong while submitting the form.